In just a few months, election season in the United States of America will be upon us. People will once again exercise their constitutional right to choose the person who will lead the United States as president. At this point, it is way too early to tell if the current POTUS, Donald Trump, will get another four years in office or if his opponent in the coming 2020 polls will be the winner.

Whoever wins in the end, one thing is for sure: the election season will be plagued with bunch of “news reports” that have hidden, shady agendas. Of course, we will never know who is behind these dubious news reports, but there will be people benefitting from all the misinformation, and hopefully these vile people will not end up winning a seat in the government. 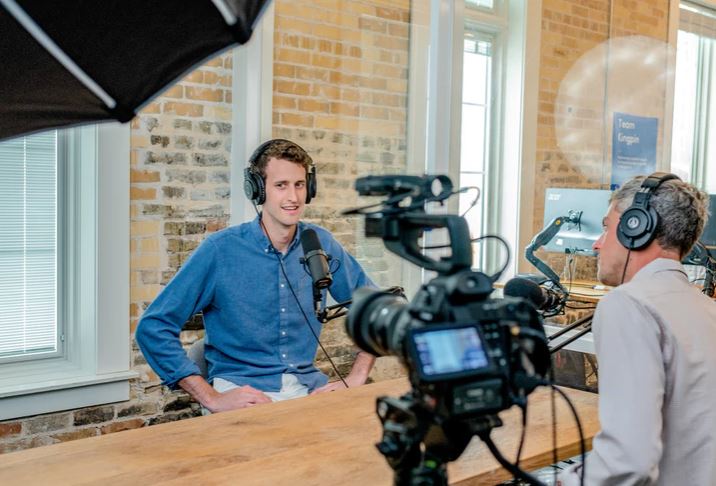 With the rise of the social media, people now have a better way to disseminate helpful information, no matter where your friends and family are located in the world. In just one click or tap in your smartphone or laptop screen, you can share news articles online that you believe are important for the public to know about. Unfortunately, due to the capability of the social media to make any news go viral, some people with selfish interest take advantage of this by creating fabricating information then passing them off as real news. With the election season coming, we must be vigilant about these fake news reports that threaten to sway the results of the polls.

One classic description of a fake news report is that every detail written in it cannot be traced back to a legitimate source. This is because the details provided by fake news are nothing but mere fabrications of the writer. With this matter, the first thing you should do is to verify the information in an article and see if there are other articles online that would confirm the claims of a suspected fake news write-up.

The sad reality is that the spread of fake news that has malicious intentions to mislead the general public is pretty hard to stop at this point, given that every household is connected to the social media. It is much better if everyone is just into sharing best prank call videos instead, because that way, we can get some good laughs.

If you happen to visit a questionable news site and notice that it has way too many pop-up ads that it is almost impossible to cancel them all, there is a good chance that the news articles placed in there are fake. This is the way fake news peddlers gain something in monetary form, and their income will only get bigger if their fake news articles will get a wider reach or bigger audience. In this case, instead of learning real info, you are just endangering yourself with lies, and worse, giving the fake news peddlers some money.

Recent Renovations In The White House

The administration of President Donald Trump decided for the White House to undergo a grand renovation such places as the lobbies, West Wing, the Navy Mess Kitchen, and the Oval Office. The renovation of the presidential mansion was carried out on the 4th to 20th days of August 2017. It has been said that the […]

Instagram on Getting Rid of Likes: People dislike it

What is Instagram? Instagram is a completely free photo and video sharing program available on Apple Windows, Android and iOS Phone. People can upload videos or photos and discuss them with a group of friends or with their followers. The comment can also view and like articles. An account can be created by anybody 13 […]