The convergence of the media is a story in progress, particularly when it comes to the role of personal media devices such as smartphones. People still want news and entertainment. What’s different is the way they want to experience them. Today’s journalists must generate and assemble content in new ways for the converged media environment, using photos, video, and audio that they gather and edit themselves. 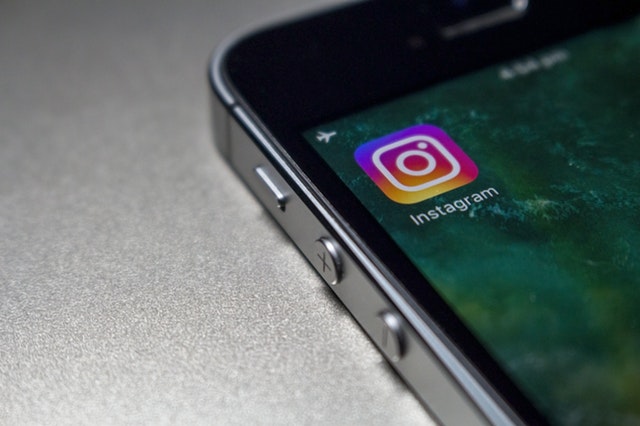 Journalists work for companies that own many different media outlets, and their stories are formatted and rewritten across two or three media channels. For instance, a television news reporter may produce a report for a local television station; write and format the same copy for the station’s website; provide short updates including video and audio on Facebook, Twitter, and Google+; and then provide copy and audio feeds to a sister radio station.

He or she must accomplish it all within a few short hours for each story, every day of the work week. At the same time, a host of new twenty-first-century skill requirements are rapidly lengthening this list. As a news reporter and news writer today, you are expected to master new digital methods of gathering and delivering news and information, and to analyze and synthesize large amounts of data.

You are also expected to produce compelling content across multiple digital platforms.