Conflict is a fact of life, and while most of us are fortunate not to face it on a daily basis, people want to read about how other people experience and overcome it. Reporters often find conflict in local government, school boards, and local political issues. What issues are at the center of such conflicts, and why do they lead to conflict? 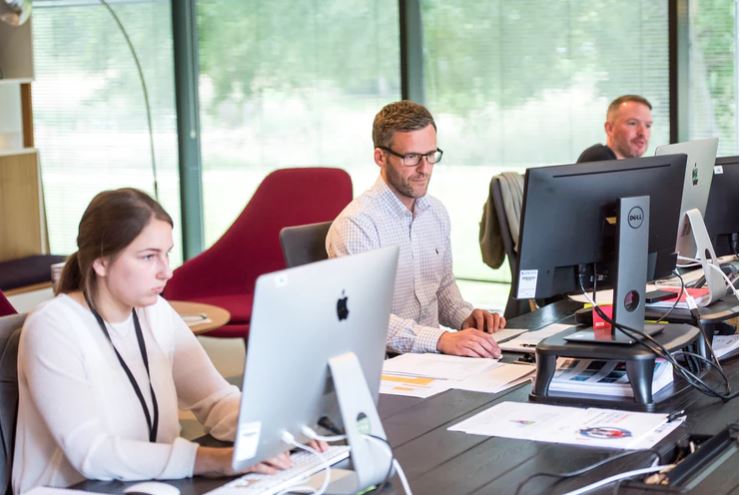 Readers will often follow a story with very little impact, proximity, or timeliness simply because the people in the story are prominent or famous. The 2016 death of pop star Prince did not affect most of us in our daily lives. However, millions of people around the world followed the story with intense interest. Reporters find out which local prominent people are most newsworthy and follow what they do in their communities. Oddity or novelty. As the old saying goes, it is not news when a dog bites a man. However, it is news when the man bites the dog.

They learn to spot anything that stands out from the ordinary.