Media is a business, with credibility at its foundation. Once a news organization loses its reputation for accuracy, thoroughness, and responsibility, audiences will look for more accurate and reliable information elsewhere. Advertisers will soon follow, along with their dollars. 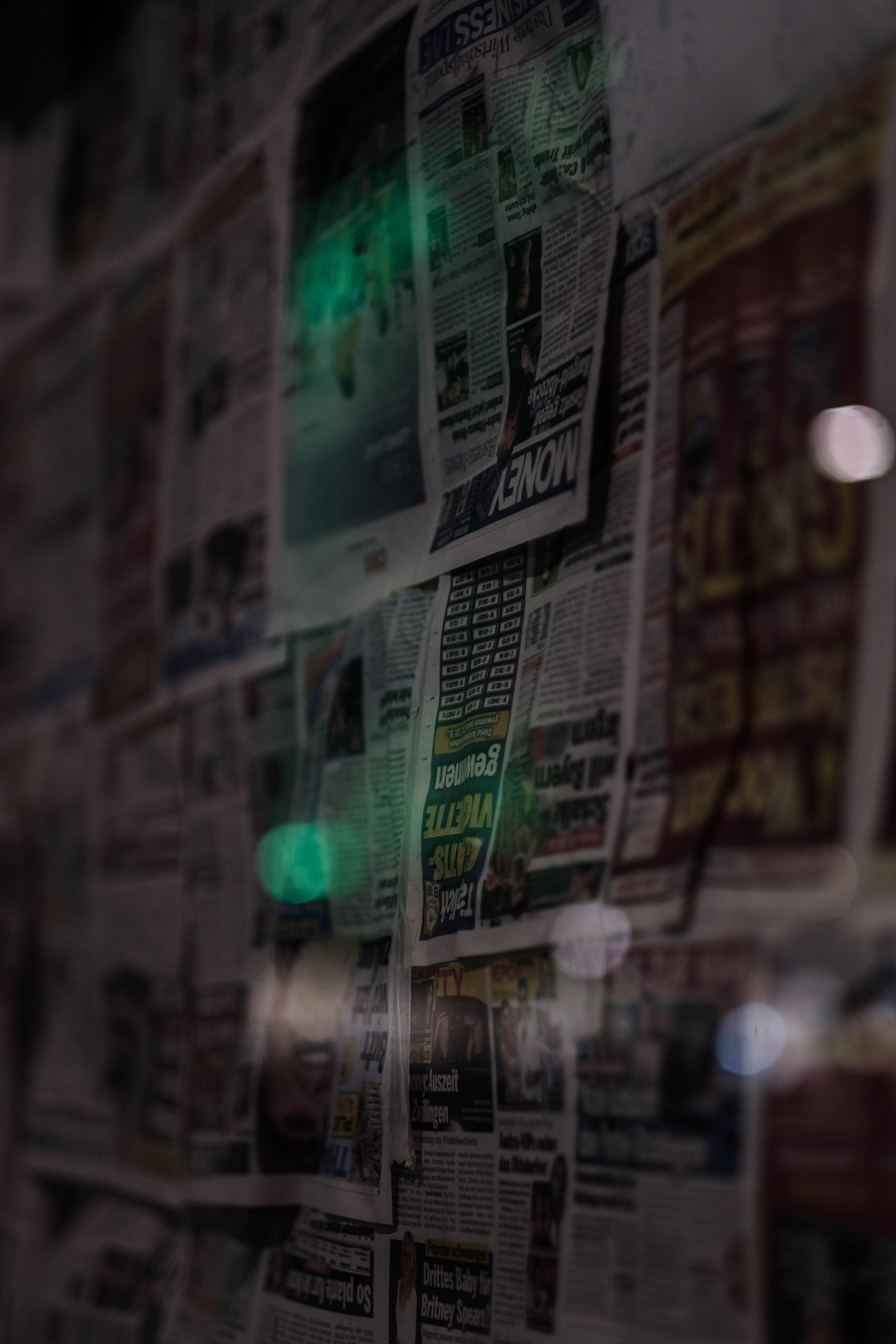 Credibility is a priceless commodity for both you and your employer, and it must be carefully guarded at all times. In 2000, it was clear that much of the news audience was beginning to turn away from paper media and move online. Starting in the mid-1990s, many major newspapers began to move toward online versions that included audio and video content along with traditional text and pictures. Television network news continued to lose audiences to cable news networks, but both saw revenue streams increase from their websites.

Many local television and radio news stations today continue to earn a major portion of their revenue from on-air spot advertising, supplemented by website and social media advertising. This converged media environment combines all the elements of the older media into single sources online, removing the old distinctions between print and electronic journalism. In the twenty-first century, journalists generate and produce news content for the converged media environment.

This involves conducting interviews, shooting photos, and recording video and audio for stories that will run simultaneously on digital, broadcast, and print platforms.